Therefore, we Christians should show homosexuals the same dignity as anyone else with whom we come in contact. But there are many people who struggle with homosexuality and try to live a God-fearing and celibate life. I'm constantly demonized as a bigot by many homosexuals and their supporters on the internet when I state my position.

It is not up to you to decide if they are sinners or why because we are all sinners and though there are sins that are more grievous than others, we cannot say why someone hasn't married or why someone has. In fact, there are increasing calls to get Christians kicked off of social networks for speaking out against homosexual marriage.

Is this good? We cannot do this on our own. 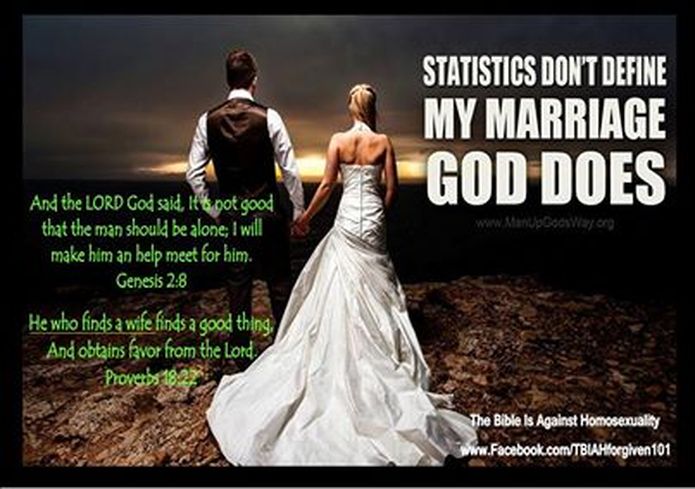 The Orthodox Church cannot and will not bless same-sex unions. Finally, you may believe that saying God made me this way is a lie, I would have to ask you, how did God make you? Its object.